The Fashion Tech Ecosystem: Startup Incubators, accelerators, labs and the like. Are any of these actually working? 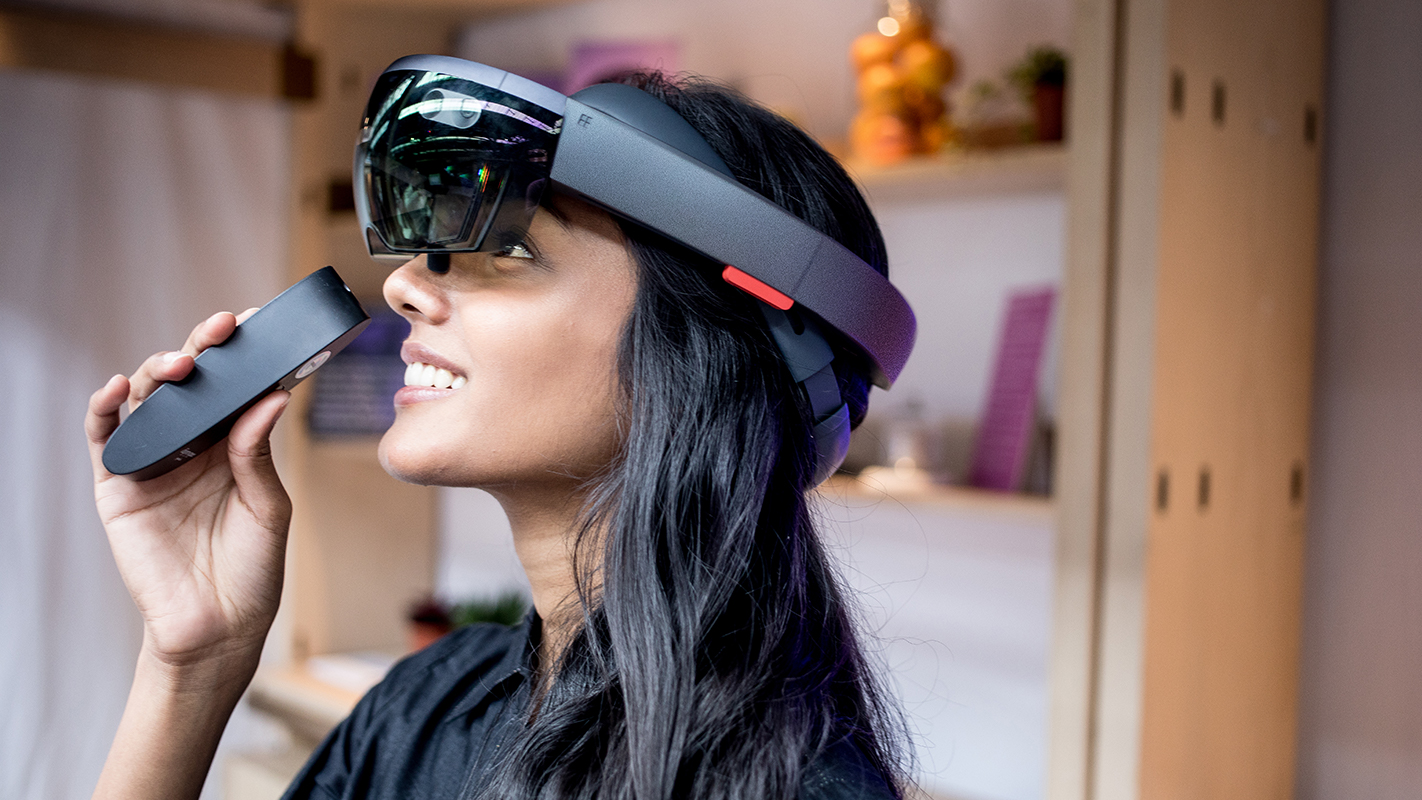 Where does one start with creating a fashion tech startup? For those with just a seed of an idea it can be hard to know where to start to create a successful business. Luckily, there are a growing number of innovation labs, fab labs, incubators and accelerators designed to carefully nurture a new fashion tech business into becoming the next big thing in the industry.

There are many different forms of these support systems. Each have a slightly different focus and method of doing things. Incubators take an initial idea and nurture it into a viable start-up company. A start-up accelerator, meanwhile, takes the start-up company further, hothousing it into hopefully receiving seed funding and launching the product onto the world market.

WHO CREATES AND BACKS THESE SYSTEMS?

The initiatives are mainly backed either by big businesses or by universities, keen to see their students and others like them take the next step. The most successful are a mixture of the two, where a worldwide tech corporation joins with a top name in education, as when Microsoft and the UAL: London College of Fashion created the Future of Fashion Incubator last year.

Fusing Microsoft tech with fashion teaching gave some really interesting results, with the winning group, Art-Z, developing Machine Learning to reduce waste generated during pattern-cutting. They also had the opportunity to travel to the Microsoft campus in America to gain further ideas about development.

Farfetch, the fashion platform who made waves this time last year when they were launched on the New York Stock Exchange to a record breaking tune of $8 billion, hope to encourage new fashion start-ups themselves with their 7-week Dream Assembly accelerator program. The brand will take small cohorts in the early stages of their journey and give them workshops, inspirational talks, and mentorship meetings as well as invite them to networking events. The name and expertise behind this initiative guarantee some top-grade mentoring which savvy participants will definitely be able to parlay into ongoing results after the hot housing.

WHERE TO GO AND WHAT TO EXPECT

There are structures designed to nurture innovative new fashion businesses in many parts of the world. However, London, Paris, Milan and New York remain the fashion capitals. There are many options within these cities but these are some of the best:

In London, the UAL: London College of Fashion, as mentioned, provides an excellent programme with the Future of Fashion incubator. The top fashion university has also partnered with the Centre of Fashion Enterprise, a fashion tech incubator which offers several different programs of varying lengths for companies and individuals at different stages. The international fashion success Grace Wales Bonner was supported by the Centre for Fashion Enterprise. Wales Bonner’s company was showcased by Fashion East in 2015, is carried by major worldwide stockists and in 2019 received the 2019 BFC/Vogue Designer Fashion Fund Prize, worth £200,000.

The best fashion University in Milan is LUISS University, which has the Milano LUISS Hub fab lab for students and start ups. Milano also boasts the Polihub, aka Startup District, which is the startup incubator of the Politecnico di Milano, the most important technical university in Italy. An example success coming out of The Milano LUISS Hub is Drexcode. Drexcode, an online rental fashion company, succeeded in raising $544,000 in its latest round of seed funding.

Meanwhile, in NYC the Fashion Institute of Technology is the place to go. FIT is famous worldwide for its fashion program, and it has its own Fab Lab for its students. It also offers support for Alumni with its FIT Design Entrepreneurs Collaborative. The roll-call of successful designers t has launched through the years is impressive. So too is the fact that end of the Design Entrepreneurs Program the most outstanding business plan will receives a $100,000 grant from founding sponsor G-III Apparel Group, and a second prize of $50,000 is also be granted.

And of course, if you want to head to Paris (shameless plug here), IFA Paris, which hosts one of the best fashion tech courses on offer, has a brand-new fashion tech innovation lab. Named Foundry Powered by IFA Paris, it is a space which has partnered with some of the top names in fashion to provide incubation and equipment for its students and alumni, as well as startup businesses. Foundry has been open for less than a month. However, our new specialist space has the background, backing and partnerships with major companies such as IBM and Lectra to take our budding entrepreneurs to the top.

Young fashion tech firms who aren’t lucky enough to be accepted into a support system, don’t want to commit the time or who simply want to gain even more ground can attend Fashion Tech weeks. The three-day Fashion Tech Berlin conference bills itself as Europe’s leading tech conference for the fashion industry, and boasts 43 keynote speakers from countries around the globe, as well as an exhibition area to experience first hand key innovations. In France, there is La Fashiontech. The week-long event stretches across three cities: Bordeaux, Lyon and Paris. It includes seminars, round tables, hackathons, pitching opportunities, advice and an expo. London hasn’t been left behind, with a two-day event encompassing a conference, exhibition, and festival.

SO, DOES THE SYSTEM WORK?

With support tailored to all levels of a young business’s progress and tangible successes, we can say that yes, these systems work. Of course, it’s up to the company in question to get the most out the resources, and like anything, with even the best idea, hard work and top notch mentoring, there are unexpected failures as well as successes. However, any fashion tech business wanting to go further and aim higher should investigate these options – and if you are a student, make the most of your university’s fab labs and alumni programs.

Back to Blog
latest news

What makes a successful fashion tech startup? We explore here.

Where Will Fashion Tech Head in 2020?

What explore what will be the top fashion tech trends in 2020.